GLEZIA is a belgian beer spiced with ginger, mixing character and finesse, which can be tasted through two different products. 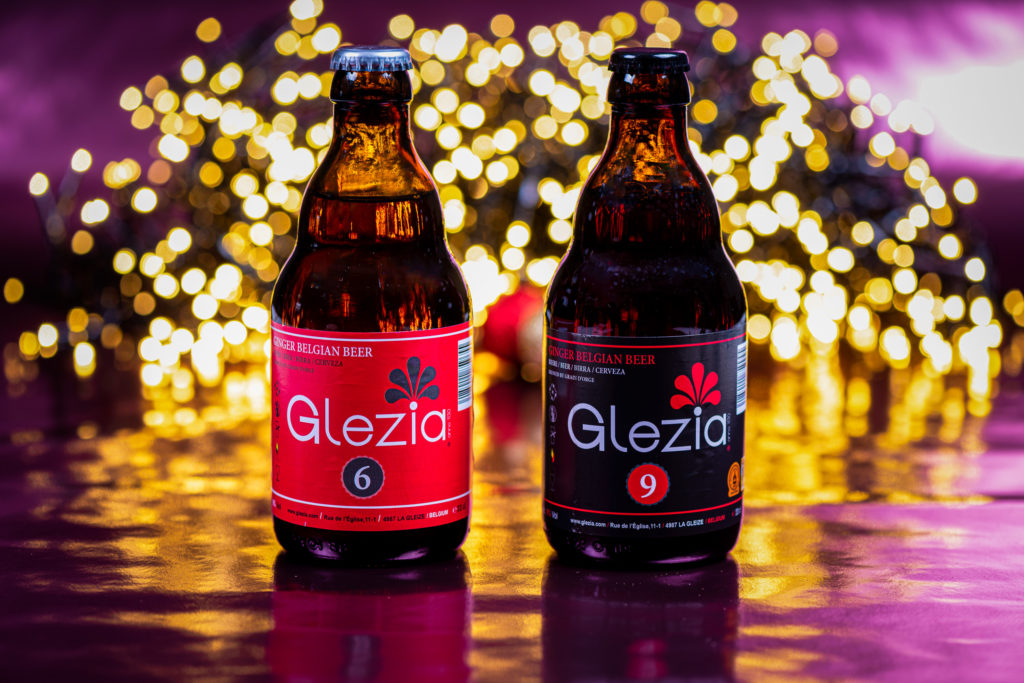 “Glezia 6” (Alc. 6%) is a slightly hopped blond beer. Its citrus and spice perfume bring dynamism with a refreshing taste. Its orange color evokes some privileged moments for sharing and relaxing in front of a sunset.

“Glezia 9” (Alc. 9%) is an amber sweet beer for tasting. Its dress with ruby glints gives it a particular elegance, which will charm the most delicate mouths. Its subtle flagrance evokes some sweet life and invites to new horizons. Awarded at the “Brussels Beer Challenge” 2015 and the “World Beer Awards” 2018, “Glezia 9” remains outstanding.

In 1130, the belgian village called GLEZIA was seeing many pilgrims stop frequently in front of its church. Through the years, the village changed its name to finally become “La Gleize”. This is to honour this original story that GLEZIA beer was created in 2014, so as to remember it (Just bear it in mind) ! After months of research, ginger was selected as a singular spice for a beer that was to be distinctive. And so is the GLEZIA logo that reflects the beauty of the ginger flower. 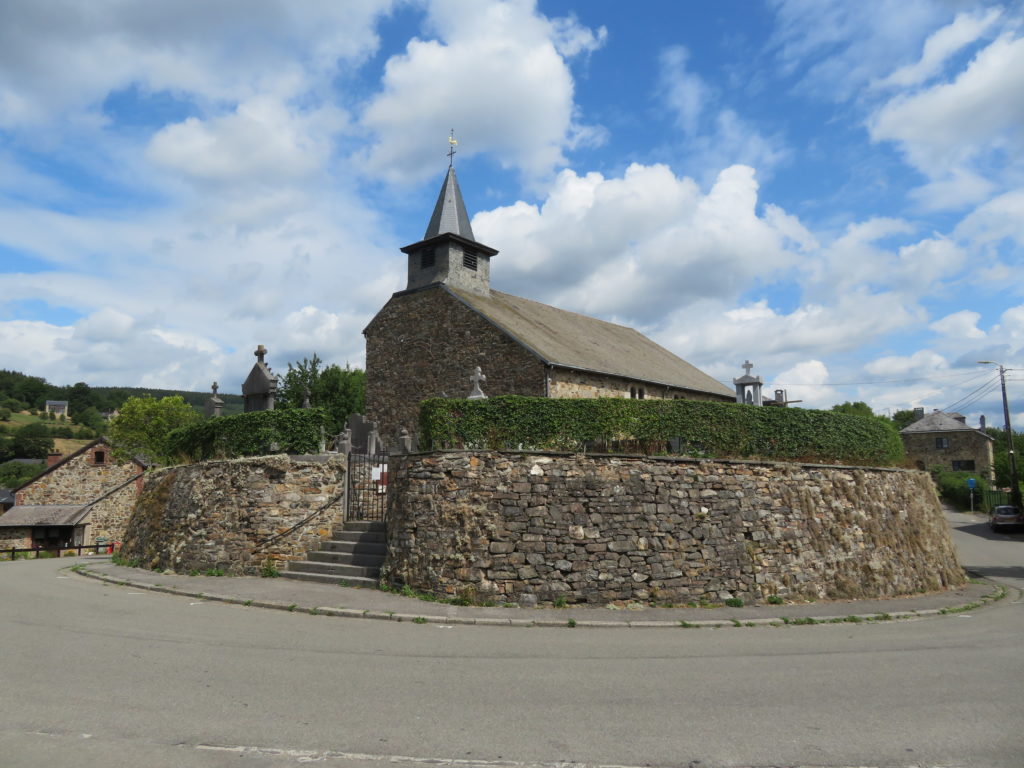 This is a meeting between two neighbours – Christophe and Thierry – in “La Gleize,” which has made the GLEZIA beer project become real. After months of concept elaboration, they meet Benoit, Master Brewer at Grain d’Orge, who accepts to produce the first beer. As a result, “Glezia 9” was born in May 2014, and “Glezia 6” was launched three years later, in May 2017. 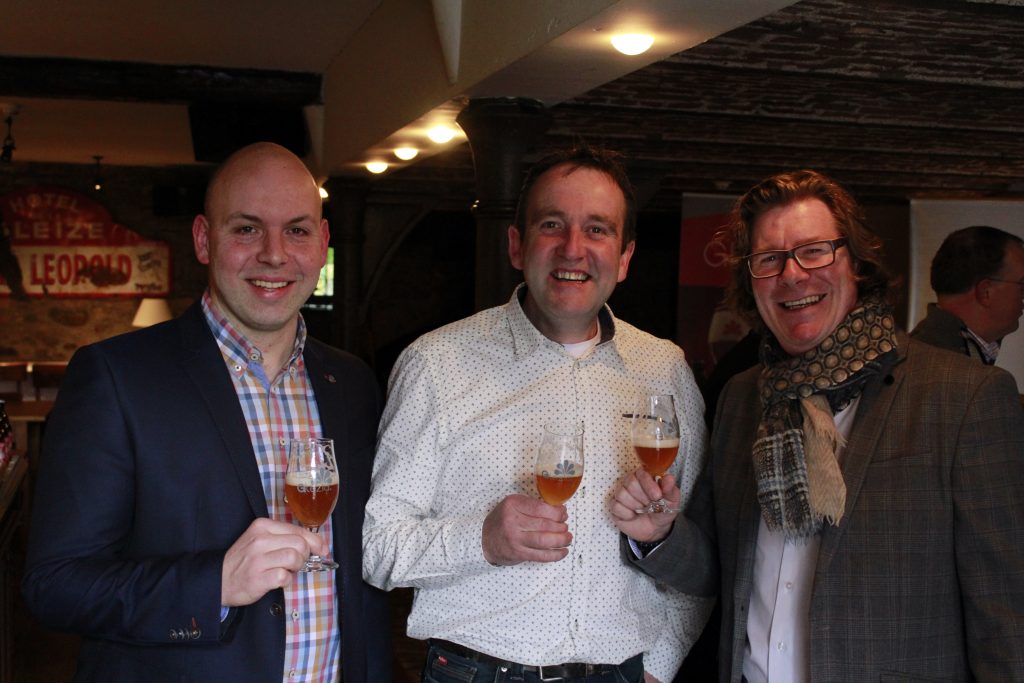 Picture: Christophe, Benoit and Thierry (May 2017)